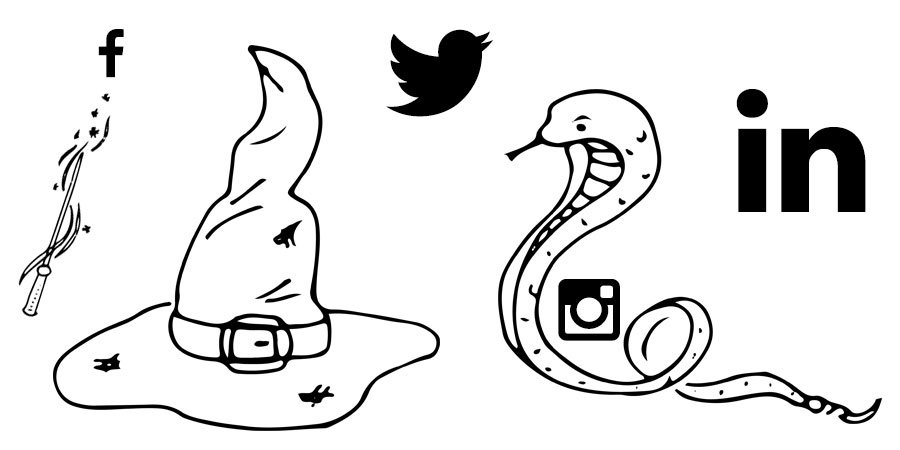 Social Media Sorting Hat: Which House are You In?

Hogwarts House sorting quizzes abound, most of which fail to truly place the quiz taker into a house that reflects the character displayed by that house. We’ve prepared a social media sorting hat that’s going to identify the house you currently reside within. Let’s find out what our sorting hat tells you about your social media style.

The Traits of Hufflepuff Social Media

Hufflepuff is very predictable with its social media posts. You can depend upon this house to post regularly. It understands the importance of maintaining a connection with its tribe. However, Hufflepuff is comfortable with just getting something done. Quality of the posts isn’t as important as quantity.

As a result, Hufflepuff social media efforts show a lack of creativity. Their posts are simple and boring! They may discuss the same topic repeatedly, failing to recognize they’ve lost their tribe’s interest. They’re smart enough to not err on the side of being too sales-y, but they haven’t realized they can’t be boring either.

The Traits of Slytherin Social Media

You quickly identify the Slytherin house by its type of post. Every piece of content it publishes focuses on who the Slytherin company is, what it does, what it sells, when it’s selling, where it’s going, why it’s so great, etc. It’s all about Slytherin, and this house has sales-y down to a science.

If someone posts something negative, Slytherin is quick to justify its position and why it’s the other guy who has it wrong. Social media becomes the place Slytherin slogs it out with the rest of the world. There’s no doubt Slytherin is so absorbed in proving its worth, it can’t interact with anyone who doesn’t agree that the house of Slytherin is the greatest thing on the planet.

In addition to these traits, Slytherins display little anxiety that they might be posting too often. They love themselves, so why shouldn’t everyone else be excited about whatever it is they want to share?

The Traits of Ravenclaw Social Media

Ravenclaw doesn’t fall into the boring trap or the self-absorption trap. It’s smarter than that. This house prides itself on publishing informative and thought provoking blogs. It’s keen to get a good discussion going.

This house may even use some of the current trends such as creating video content, live-streaming or using some of the new social publishing formats like Shapchat Discover, Twitter Moments or Facebook Instant Articles. What’s missing is humor.

Ravenclaw has the facts. It may even do a great job of presenting details so they’re easy to understand. They may produce sparkling videos. Yet without the element of fun present, only a narrow audience finds the content appealing.

The Traits of Gryffindor Social Media

They’re also using proven techniques such as networking. They keep their ears open, listening to their tribe and gathering relevant ideas so their social media is exactly what their tribe is looking for. They forge ahead bravely, transforming things that might seem worn out into new versions of themselves.

Adapting their approach to emerging trends might seem native for Gryffindors. It isn’t, but Gryffindors are determined to be more than relevant. They are unwavering in their commitment to be at the cutting edge, creating an experience for their tribe that can’t be found in any other community.

Gryffindors embrace new tools for interacting with a tribe they have researched carefully. A Gryffindor is the one most likely to use social media to up its customer interaction game. He or she sees the benefits of creating a positive customer experience through live chat. The Gryffindor house may even be exploring social media for the workplace.

Finally, Gryffindor has embraced creative social video. This house has studied the trends. It creates a mix of video designed to entertain. You’re never quite sure what to expect, but you know you’re willing to see what they come up with next. You definitely aren’t bored!

No discussion of the houses at Hogwarts is complete without recognizing the negatives created by the constant, usually unfriendly rivalry between the houses. Ultimately for Hogwarts to stand, the houses need to unite their efforts. While Gryffindor’s approach to social media gathers the most loyal followers, a solid production cycle of innovation can be hard to maintain. You want to aim for membership in Gryffindor’s house, yet there’s even space in your social media plan for an occasional Slytherin post.

It’s ultimately about balance. Gryffindor’s traits are the most successful with more people. However, Ravenclaw’s approach attracts the logical type, who is less swayed by entertainment. Hufflepuff’s simple approach can become the starting point for the creative Gryffindors. When these three houses have made their contribution, even Slytherin can get an occasional bragging moment. After all, Slytherin might be the best house for sharing the vision you have for your business.

The key is ultimately which house do you embrace. If you’ve been in a less successful’ house, move out. Our Gryffindor house has plenty of space. However, our professors suggest you read the free ebook, How to Acquire Customers with Social Media below before making the switch. 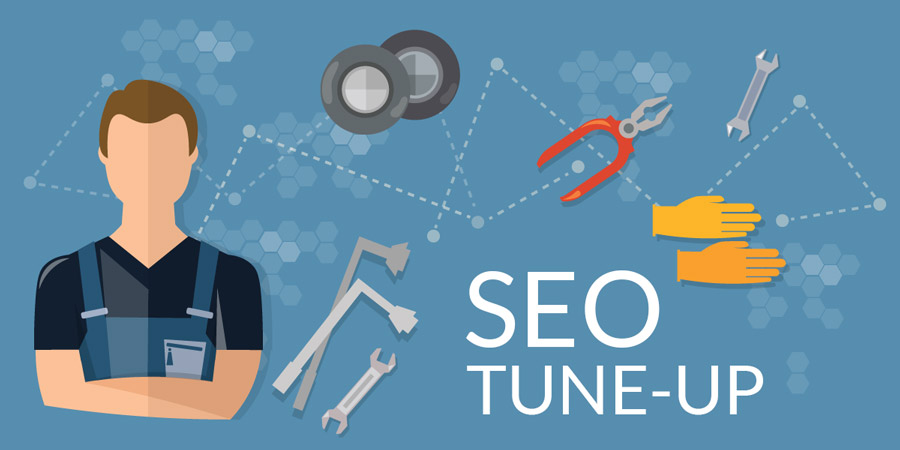 Previous Post Have You Given Your SEO a Tune-Up Lately?