Monomyth—if it’s a word you’ve never heard before, you’re probably more familiar with the phrase “the hero’s journey. There is a common theme between the two terms. Universal and eternal popularity.

The hero’s journey appears upon the walls of caves in Lascaux, France. It’s the essence of Eve picking the apple.’ It’s depicted upon the walls of the temples at Karnak. It’s recorded in the Iliad of Homer. The journey is repeated in the legend of King Arthur and his round table. The story structure of the quest appeals to every culture—for every heart resonates (however secretly) with idea of taking risks and discovering newfound wisdom.

It’s worked for millennia. It drives both 2 hour movies and 30 second commercials. The monomyth will help you produce video that’s engaging and potentially viral.

How to Develop a Monomyth

Monomyths follow a structure, described very effectively by John Lock in his article Storytelling as a Marketing Tool: Hero’s Journey.

Note: It isn’t always necessary to take your video through every step presented here. Many very successful commercials seem to stop with step two or three. The key is to have a hero and a challenge. The things you can do with these two elements alone!

Begin with your hero in a setting your audience knows and already resonates with. Choose a point where they share common knowledge.

For example in The Bear & the Hare, the common knowledge the audience shares is that bears sleep through the winter—so obviously the bear would miss Christmas. So our hero, the hare, has a major obstacle to overcome. How does he bring the experience of Christmas to a sleeping bear?

Brian Clark of Entreproducer.com suggests you should make your prospect the hero of your monomyth. Apple did it in it’s 1984 commercial. By calling out to creative souls, it appealed to them to break free—to step into the unknown, but promising world, of Macintosh computing. Note: Apple didn’t conclude the hero’s journey because it was inviting the world to start on the journey.

Apple used this technique very successfully a second time with its Think Different ad, except this time its heroes were people who have changed the world by challenging the status quo. Their heroes were the Einsteins, Mahatma Ghandis and Martin Luther Kings who transformed our world in the 20th century. Then they called viewers to become change makers themselves, selling Apple as the tool with which they could accomplish this task.

Pushing Your Hero into the Unknown

While in some settings you’ll have a hero that thrives on adventure, in others your hero needs something from outside to compel him or her to step out of the comfort zone. Not everyone is ready to respond to a Think Different call. Many need motivation or a mentor.

You see the mentor concept in most Jenny Craig and Weight Watcher ads. The hero is a Hollywood or sports celebrity who had a weight issue. They claim their program is the one which helped them undergo a weight-loss transformation. Now, these stars have come back to the tribe’ to share their amazing knowledge. Both groups promise mentorship—Jenny Craig through a dedicated coach and Weight Watchers through a support group. Both advertisers use the entire monomyth structure, however, the motivation to take the risk comes at the end.

If you’ve made your customer the hero, you’ll have to identify the barriers that stand between your customer and a decision. In your story, your content must be positioned as the mentor’ who is going to guide your customer into a transformed world.

Giving Your Hero a Challenge

The challenge must be customer specific. For Apple customer’s, it was a computer designed for data management, not creativity. This is what Apple’s ads appealed to—an audience who needed creative flexibility.

Sometimes the story begins off screen. Coca Cola did this when the company asked fans to submit video clips to answer a question. “How do you describe a sip of Coke? Out of 400 submissions, 40 went into a 30 second video.

The hero is Coke drinkers. The challenge is to come up with a video that answers the question. The transformation is created by Coke when it puts all the video together.

Whatever the challenge is, pick something that your specific audience will recognize as one they also face and need a solution to.

The revelation (or final reward) is most effective in marketing when it’s literal. It must be something tangible, a takeaway that promises transformation. The outcome must involve change and success. Because the hero changes, he or she can return to the starting point, yet never be seen in the same way again.

In The Bear & The Hare, we see at the very end that the bear heard the call of his friend. He opened the gift—an alarm clock—and came out to see the Christmas tree.

As a retailer, John Lewis used the universal theme of friendship to reach its audience. In the telling, it appears the bear just can’t overcome his sleepiness. However, the hare is hopeful. He brings a gift to the cave. It turns out the gift is something that solves the bear’s problem. The bear and hare are rewarded with the beauty of the brilliant sunrise upon the Christmas tree.

The short animated story tells John Lewis customers very subtly that it’s the place to go to solve their problems as well.

Remember. If the reward is experienced personally, it could motivate your audience to share their personal revelation. It could become the source of customer-made video content—upon which you can build another story (just as Coca Cola did).

The Monomyth or Hero’s Journey is a powerful tool. Use it to “allow people to identify themselves within the context of an enduring mythical structure that also makes a hero out of your brand. 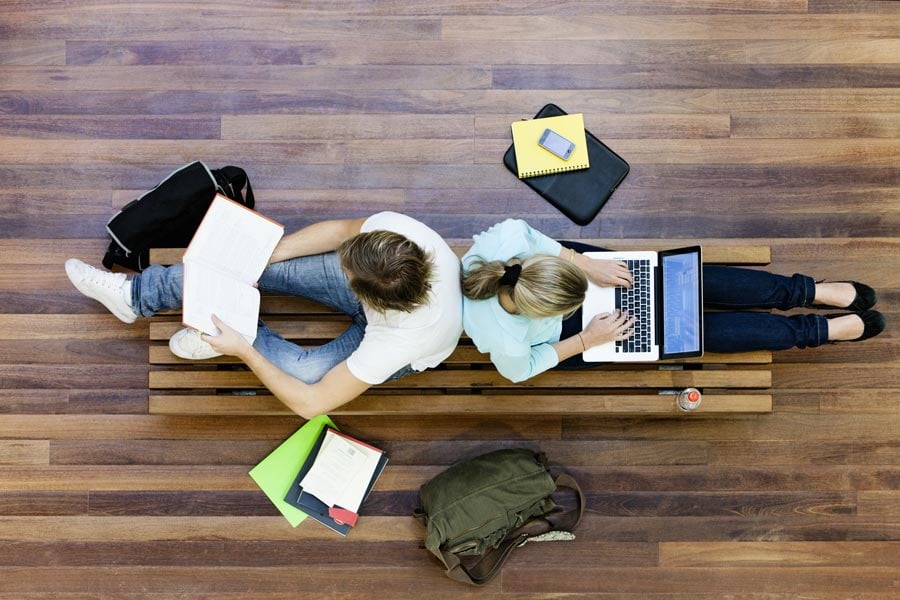