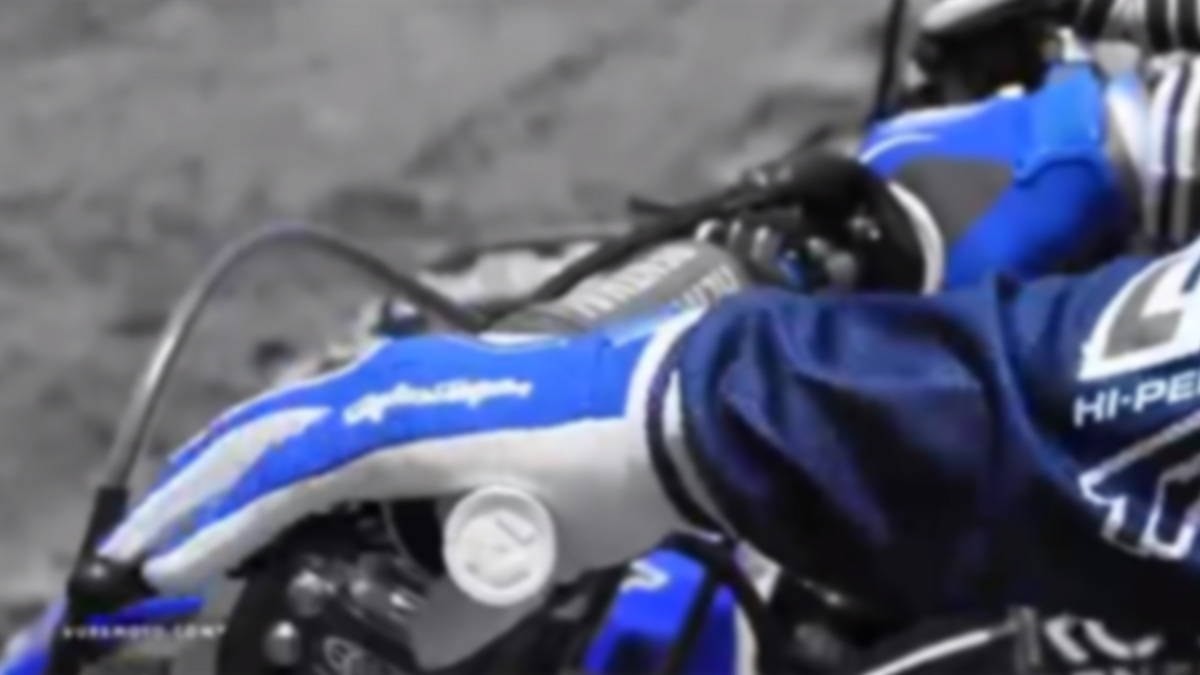 Final Cut Pro: How to use the Color Limit Effect

There's always a point in every video editor's career where they have the need to single out a color in a scene. They want everything in the scene to be black and white except for a single vibrant color. This type of effect can help the viewer focus on a particular item in the shot or can be a cool overall effect.

At PatraCompany, we try to use effects that make sense while being creative, and this effect was one that we used for a motocross video edit at High Point Raceway in Mt. Morris, PA. This effect made sense in the motocross edit because most shots reflected the color of the brand of motorcycle that was in each shot. Obviously some shots had multiple brands in them, so this is where the effect became creative.

Here we have two videos. The first one is a tutorial on how to achieve the color limiting effect and the second is our example; The moto edit. 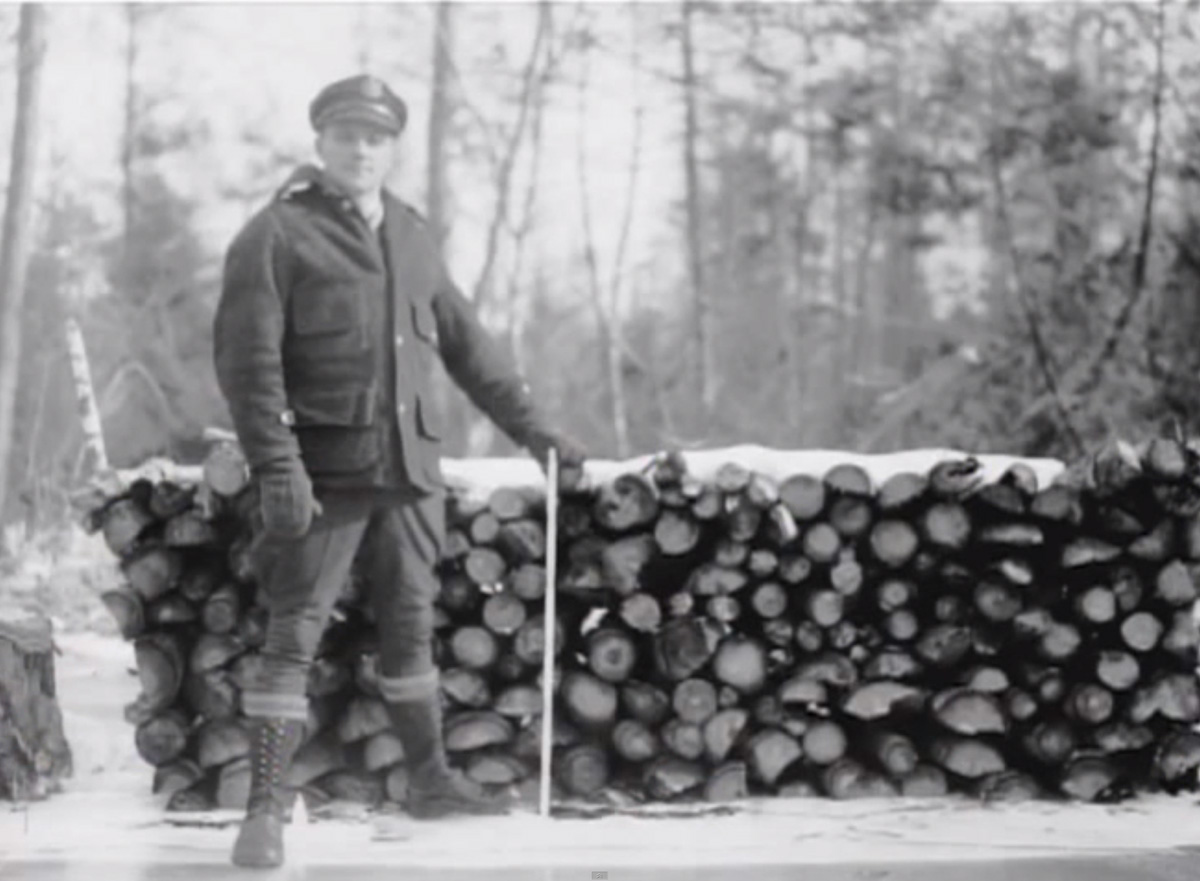 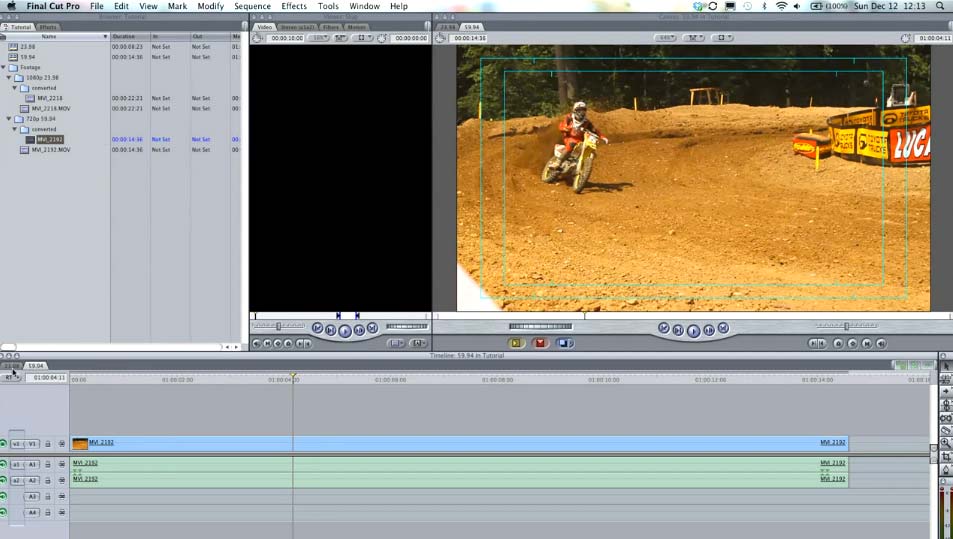