“Less is more, and Disney knew this long before the saying came into existence. It’s the principle behind the famous Disney vault. Besides creating scarcity, the vault ensures the brand doesn’t lose its glitter—its magic.

In an age where almost anything you want to know is a Google search away, what use is the vault theory in social media and content? You may be surprised.

The First Side of Vault Theory

Disney initiated its vault before TV became the movie theater’s competition. Paramount and other studios would release a movie once. When its run was over, that was it. The movie was gone.

Disney could pack a theater again, because it delivered a fantastic experience. That first 1937 release delivered something never before seen in animation. In fact, people reacted so intensely to these animated characters that theaters in Great Britain wouldn’t let anyone under 12 years old enter the theater. It was deemed too violent.

Delivering a memorable experience is the first side of successfully using Disney’s vault theory in your social media and content strategy. It’s a key aspect of using your vault.

The Second Side of Vault Theory

The vault concept developed further against the backdrop of the television industry that took off after World War II. Disney could have chosen to follow the path of other movie studios who sold movie rights to television channels. However, Disney kept it’s cartoons in the vault and began its own TV show. Here you could sometimes capture glimpses drawn from the Disney vault, which only added to the Disney mystique.

During this same era, the other movie studios were scrambling to meet the stricter censorship rules for TV. Disney evaded the issue. Not only was the brand family friendly. Its approach to its assets was patterned after family life. Putting things in the vault was like a mother putting Grandma’s porcelain doll in the cedar chest. Always there, protected, and all the more valued when Mother took it out for her daughters to stroke and hug.

Disney’s TV movies and its Mickey Mouse Club never went into syndication. After cable came on the scene, Disney monetized its brand with its own cable channel. Since 1983, those willing to pay for the privilege have been able to view first-run TV series, theater releases and made-for-cable movies.

Creating a craving for your social media posts and content through the scarcity the vault creates may be more challenging, but this second side of the vault theory could do amazing things for your brand.

Consider Song of the South.

We’ve already considered Snow White. Now let’s look at Song of the South. It was controversial from its debute. Disney hasn’t released the film since it’s 40th anniversary in 1986. It’s never been issued in video or DVD.

Jason Sperb writes in his book, Disney’s Most Notorious Film: Race, Convergence, and the Hidden Histories of Song of the South, “The official absence of Song of the South has only created a textual vacuum in the twenty-first century, which fans of the film have filled through the newer media platform of the internet. I document fans’ actions online, where they contest any charges of Song of the South’s racism, circulate partial excerpts or whole copies of the movie through YouTube, file sharing, or bootleg DVDs, and actively advocate for the film’s official rerelease on home video formats. In many ways, Disney’s decision to shelve the nearly seventy-year-old Song of the South has only worked to intensify its notoriety.[1]

Why doesn’t Disney just release the movie and let everyone rage? That’s not part of the Disney brand. Magic,’ family-friendly,’ smiles’ and happiness’ are who Disney is. There may be times that faade is difficult to maintain; it’s the brand and the vault serves it. 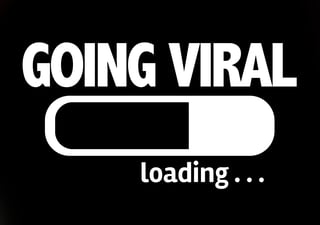 There’s a strong social media lesson here. Have you ever made a social media blooper? If you vault’ it, what happens? It goes viral. Everyone shares it. You intensify your notoriety. Damage control’ fails to control!

However, the vault’ can benefit you. If your social media flop is recent, package the reactions. Study them. Strategize. And if necessary, just put them away to revisit later. They might become your next best discussion on social media several years from now.

Look over the hottest topics, if you’ve been in the game for a while. Consider bringing one back out of the vault. Throw back Thursday’ it.

In February 2014, Dong Nguyen announce he was shutting down his Flappy Bird app—the most popular app on both Android and Apple. What happened? The announcement drove reviews up from 75,000 the day before Flappy Bird was supposed to go away to 146,000. Double reviews likely meant almost 75,000 downloads in one day.

Nguyen’s strategy isn’t going to work for everyone, however, the idea that something great is going to disappear soon does motivate people to take action. Putting fences around her potato fields turned Catherine the Great’s potatoes into a desirable food for Russian peasants.[2] Creating scarcity can turn your content into something your customers value more.

Do you push content out constantly? Do you create a smattering of buckshot-like content in hopes it will sink into at least a few of your customers? You might be wounding your business.

Recognize that your customers don’t like being treated as targets. They crave content that’s created just for their needs. They resonate with excellence—content that’s original, creatively presented, unusual.

One way Disney has built its brand is by producing excellent animated feature films. Your brand will also benefit from focusing on excellence, even if you’re using street interviews captured by smartphones. Determine that it’s worth the extra effort so every social media and content marketing piece has your audience waiting for your next release.

And then consider whether it’s worth letting that content persist eternally in your accessible information. Consider retiring old content, especially as it becomes outdated.

If it really was good, do like Disney did recently with Snow White. Add new content. Share new information. Repackage for today’s customer. Many of your followers are sure to love it and share it. 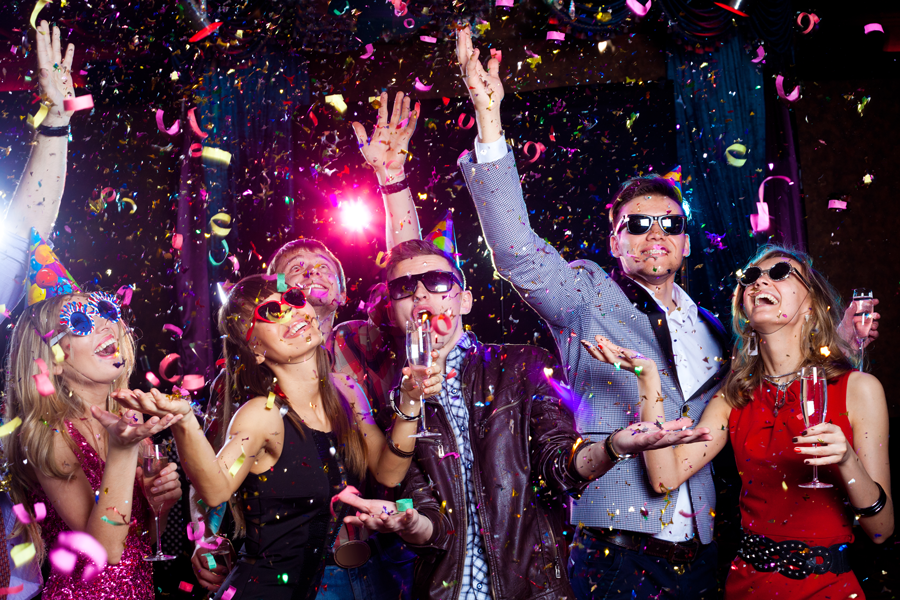