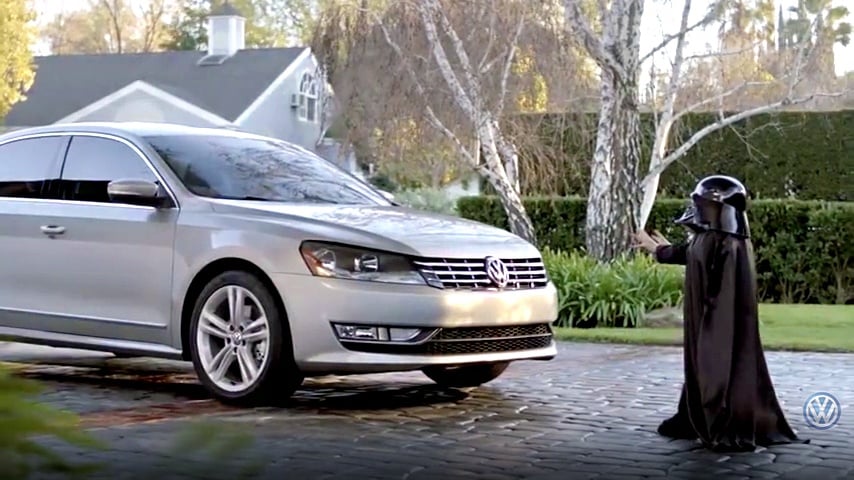 Were the businesses that purchased advertisements during the Super Bowl in 2011 gambling $3 million per 30 seconds? Or were they confident their ads would go viral? Almost every one of the top viral Super Bowl videos were launched in 2011. What did these heavy hitters know?

Time says Volkswagen’s “The Force is the ad that changed Super Bowl commercials forever. What was so different about this video? It leveraged the not-so-hidden fan base of the Star Wars franchise. Most importantly buying-age viewers resonated with their own childhood memories of pretending to be Star Wars characters. This video pulled emotional strings!

I’d like to suggest Apple was the real founder of viral Super Bowl videos. Their 1984 commercial took a major risk. In 1984, personal computers were far from household items. Yet, they leveraged another buzz of the time—George Orwell’s 1949 dystopian novel. In 1984, comparisons of Orwell’s fictional world and reality popped up everywhere.

YouTube and viral hadn’t even been dreamed of yet. However, this Apple commercial is a top Super Bowl video on YouTube with 10,371,797 views as of December 2015. Viral doesn’t demand new.’ It demands a connection with something within the culture of the audience.

Apple connected American’s love for comparing imagination with reality. However, more importantly, the commercial connected with deeply rooted ideas of life, liberty and the pursuit of happiness. It continues to do so today.

Pepsi’s ad in 2011 went viral for a different reason—controversy. CBS News says, “This advertisement drew a lot of attention of its depiction of female violence against men." Some critics felt that it portrayed the negative stereotype of angry black woman,’ while others thought it was being taken too seriously. Either way it prompted many people to check the ad out online, long after the Super Bowl was over.

What this ad really did was connect with another deep-seated emotion—jealousy. Are you seeing a theme here?

Chrysler also leveraged the power of emotions in the message it delivered in 2011. “Imported from Detroit confronts the fear of becoming irrelevant head on." The ad flows from a stark shell of a city to views proving Detroit doesn’t have to compete with The Big Apple’ or The windy city’ or The Emerald city.’ The message says, “Be proud of where you’ve come from", and, “A luxurious life can be yours." It taps into that bit of hope within all of us.

E*Trade’s Super Bowl Commercial from 2010 might not have gone viral if Lindsay Lohan hadn’t sued the company for using the “milkaholic Lindsay" phrase. At the same time, the ad did play on something we all love—babies. They resurrected a popular movie concept from 1989 seen in Look Who’s Talking. It remains a fun ad to watch.

Dorito’s contest for which video they should run during the Super Bowl in 2011 put “Pug Attack" on TV screens that year. During 30 seconds, viewers relate to the tenacity of their pets when they want something. Powerful stuff that pet love.

Doritos’ viral results were even better with the winner from its “Crash the Super Bowl" 2010 campaign. Casket uses a bit of dark humor to share a what-if moment. How far would you go to get out of work?

Neither of Doritos’ commercials can be found on any of the Doritos YouTube channels. That means there’s no way to measure just how truly viral these commercials have gone.

There’s one common thread you’ll see in all of these videos—relatability. They’re all set within a cultural and emotional context. This ensures the largest possible audience will resonate with the commercial. When viewers resonate, they share content.

You don’t have to produce slick videos to capture the same effect, but you must produce videos that recognize the cultural and emotional trigger points of your audience. When you do this, your videos are far more likely to go viral!

PS - Looking to create a "Super Bowl" campaign ad? Please take a minute to read our video marketing starter guide. Built to educate marketers, and small business owners, on the basics of building effective video advert campaigns across YouTube, Facebook, & Instagram. After all, you don't need to spend millions of dollars on one thirty-second ad to get your message out there. 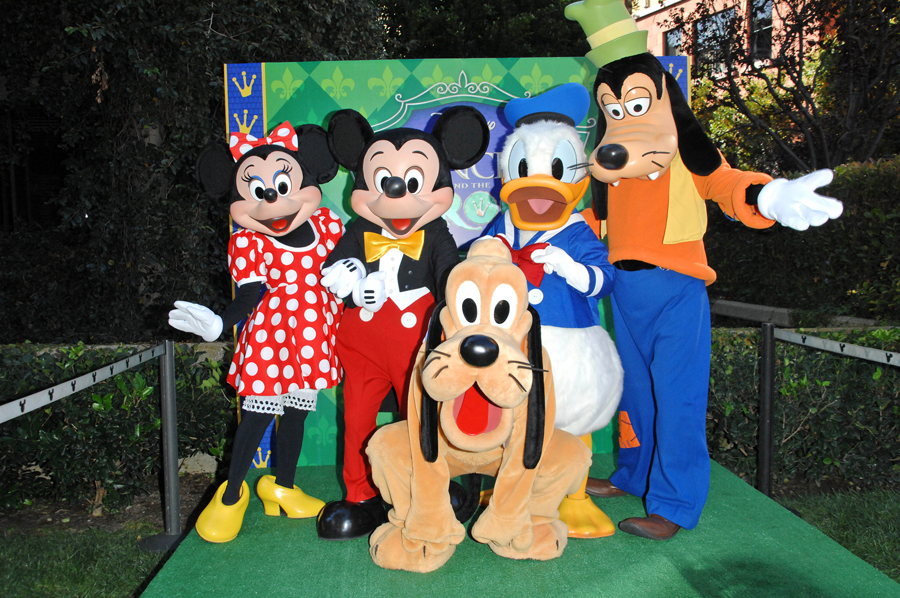 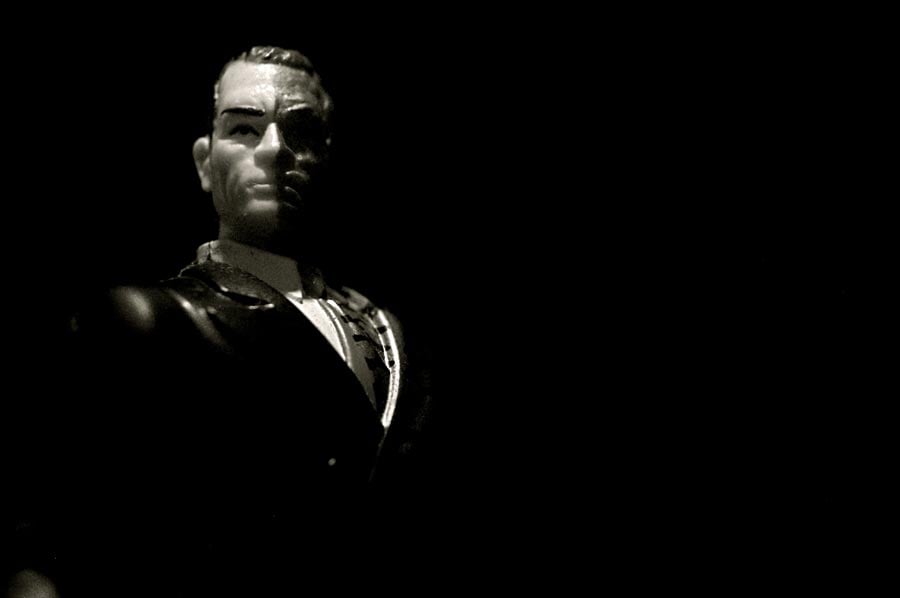